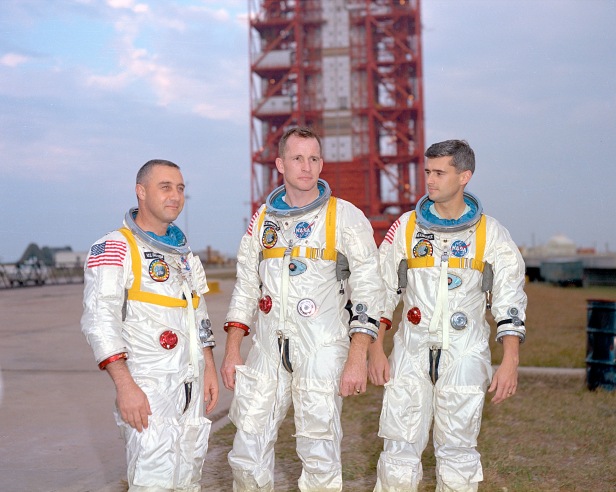 I wasn’t old enough to have formed any memories of the Apollo 1 fire, but as I became a space-nerd and fell in love with all things NASA, watching in awe as men walked on the Moon for the first time, I knew the story well. I felt, even then, the incredible tragedy and loss. But more than that, I felt the horror of those three men being burned alive, and the too-small mercy that at least they died quickly. 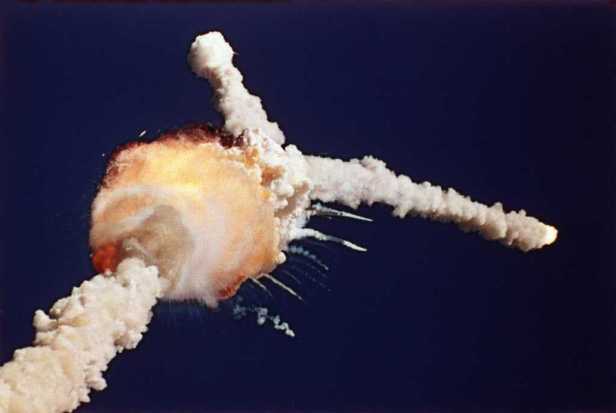 I remember Challenger, the way I noticed those odd-looking clouds, jaggedly reaching up from the ground, as I looked at them from my car window on the way to work, then turning on the car radio and hearing, in disbelief, that officials believed the crew was lost. It took me an hour to get my mind around it – that something like this could have happened. 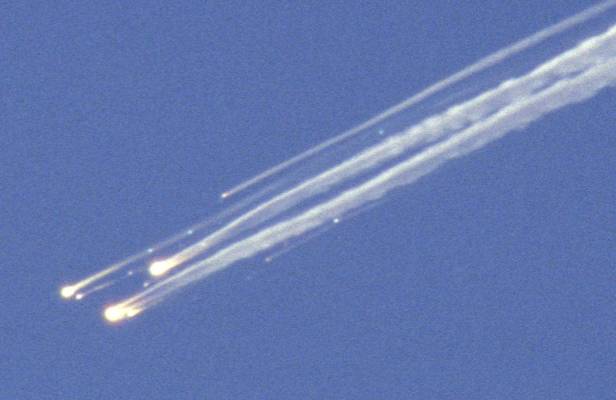 No less heartbreaking was the loss of Columbia on its way back home, breaking up over the continental US due to heat tile damage. Another thing hard to wrap one’s mind around – that something so small caused a loss so large.

In memory of all the lives lost in the name of exploration and furthering the boundaries of knowledge. We owe it to their memories to get back out there.