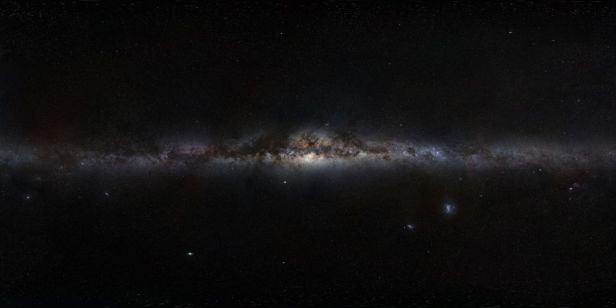 Scientists are now pretty sure that the universe is dying. It is literally becoming darker. It will expand forever, and because there’s a finite amount of mass and matter, eventually everything will spread out until we are mere wisps. Entropy began winning as soon as the Big Bang happened. The universe will continue to grow colder and darker. Everything may have started with a bang but it’s ending not even with a whimper, just a cold, slow, lingering death. As all the molecules in the universe eventually lose their motion and vibration, what’s left you wouldn’t even be able to call mist. In the end, there will be the barest of nothings. It will be so spread out light won’t reach anywhere. There will be infinite darkness.

So yeah, gimme the large fries.