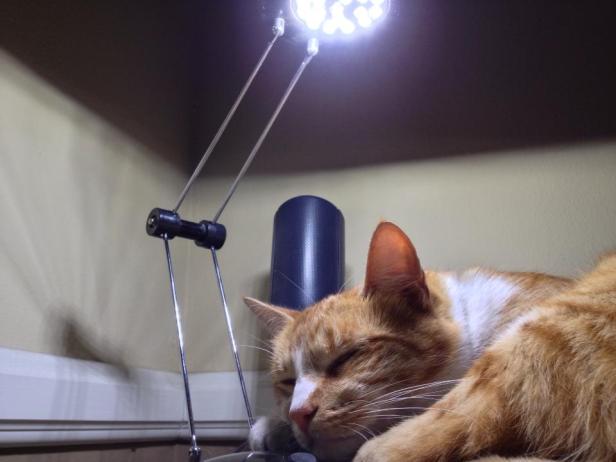 Schrodinger’s Cat is the thought experiment where a cat inside a closed box is both dead and alive, and its condition is not determined until the box is open and the cat is observed by an observer.

But what about the cat’s perspective? Is not the cat an observer too? Are we both dead and alive until the box is open and the cat sees us? And hey, isn’t that damn cat meowing or something? C’mon, people!

(Lionheart says the observer is dead if there’s no cat food waiting when he gets out. And he left a little “present” inside for us to clean up.)