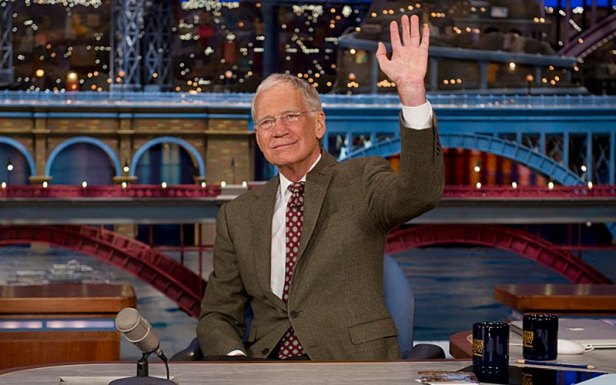 David Letterman helped me figure out who I am. At least, as an on-air performer.

As a young man getting started in radio at the time, Letterman’s short-lived morning show was a revelation. I ripped him off shamelessly. I wanted to be him. Somehow, from that seed, I became who I am today when I’m behind a microphone. So in a way I owe it all to Dave.

He was with me when I got my start in Belle Glade, Florida. His snarky, self-mocking humor and “let me pull the curtain back so you can see how dumb this really is” style helped me survive my small hometown and gave me the impetus to move forward and make a career out of this radio thing. He went with me to Stuart, then to Orlando, and then to Miami. And of course I kept watching him when I got to L.A.

I must confess in the last few years I didn’t watch him religiously like I did in the beginning. I think I began tuning in a bit less about the time Dave himself admits he was becoming a little bored. But I always checked to see who the guests were, and of course I watched when something newsworthy was happening. And I was there, glued to the TV, for his return after 9/11.

Yes, Jay Leno may have won the ratings battle. But Letterman won the legacy.

I’m going to miss him terribly.