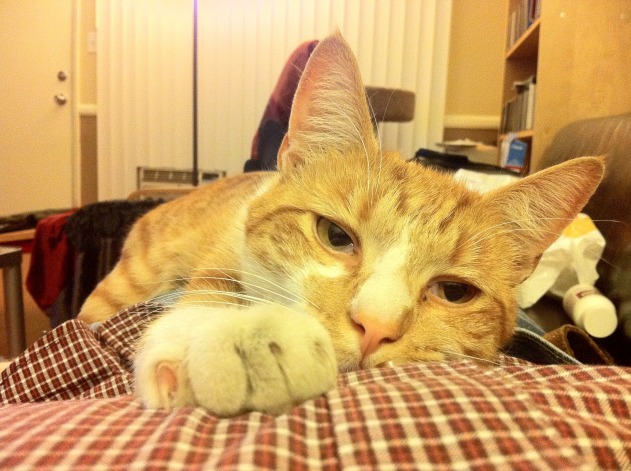 One of the latest and craziest conspiracy theories circling the abyss of the Internet is that President Obama is deliberately importing Ebola into the US for “population control,” i.e. the president is plotting to wipe out a vast majority of Americans for… well, something.

The facts that the 2 Americans who had it have recovered and that other cases thought to be Ebola turned out not to be… Well, no one ever let facts or logic get in the way of a conspiracy theory.

The truth that nobody sees is that the secretive group behind all world events today is not a president or any other politician… it’s obviously cats. I mean, c’mon, what other explanation can there be?